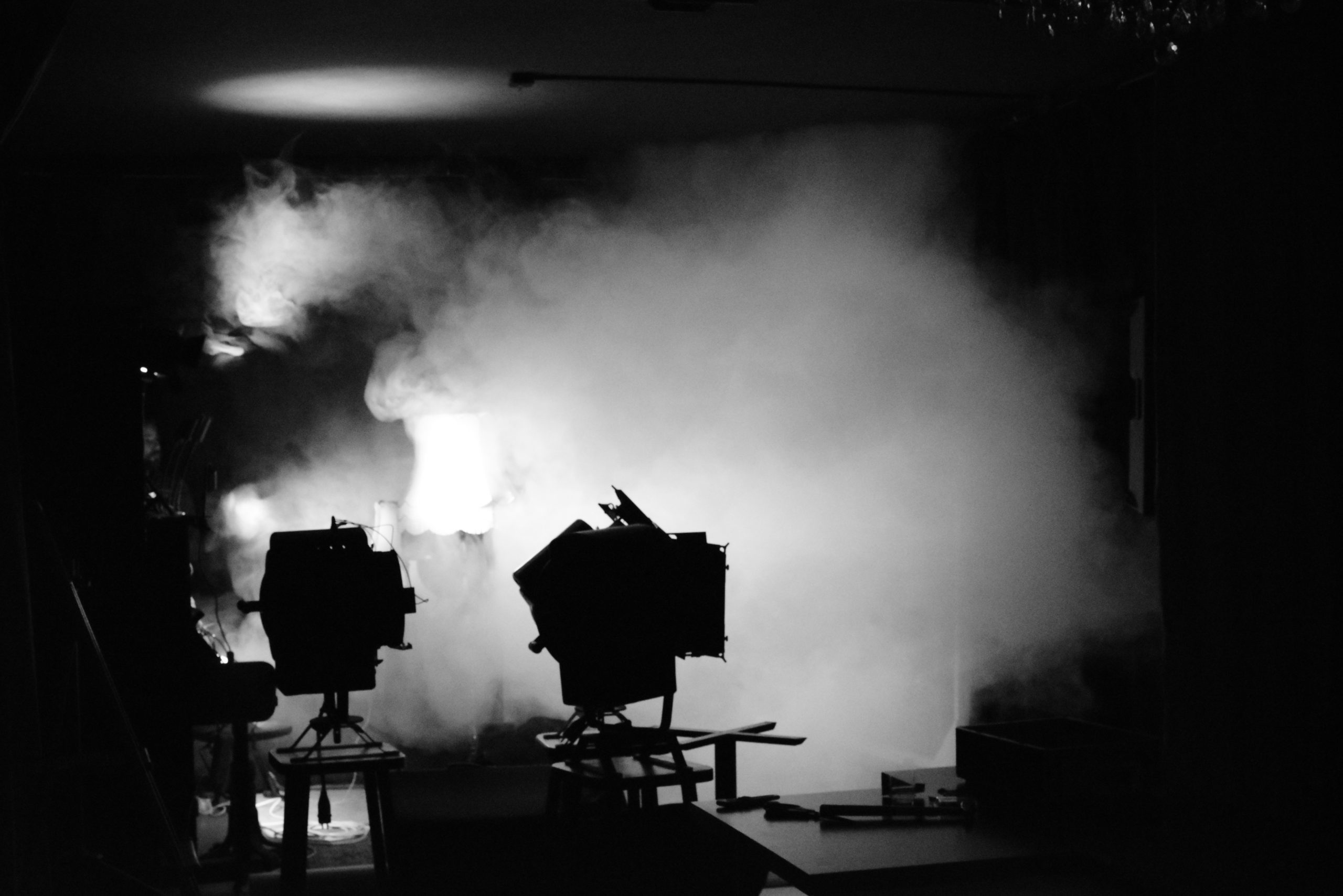 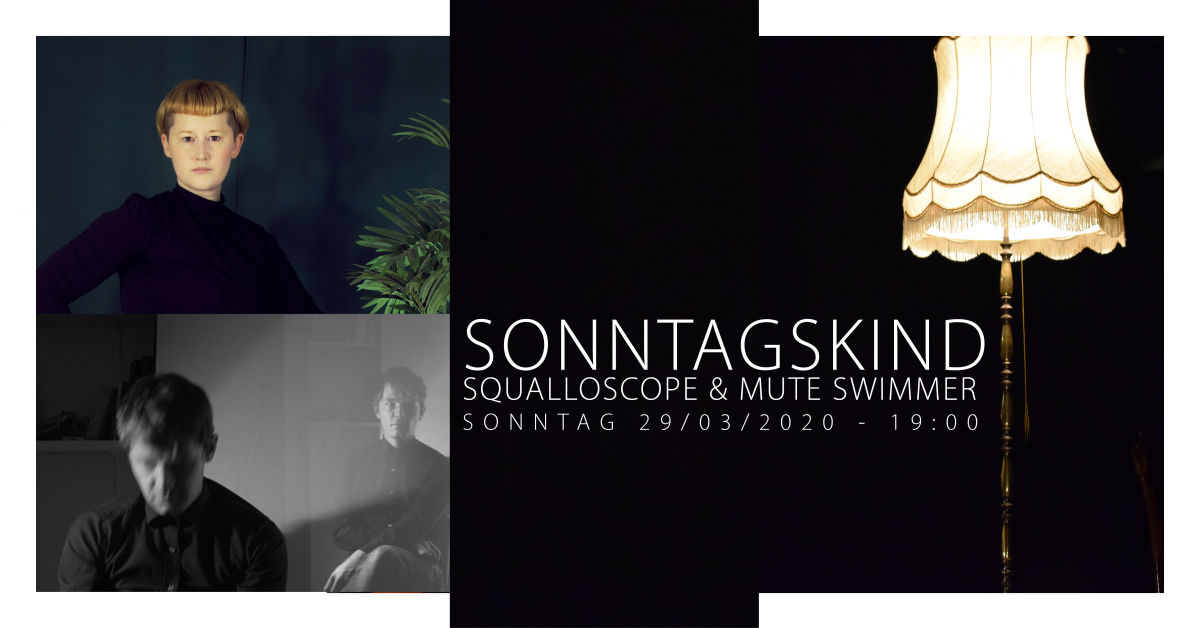 Squalloscope is Anna Kohlweis, who exists as a multimedia artist, illustrator, music producer, composer, singer, and songwriter based in Vienna. Between 2006 and 2011 she was known as Paper Bird, a name under which she released three full-length albums. Squalloscope was born in 2012, marking a new era, because she can. Anna Kohlweis works as a solitary force on songwriting, production, recording, artwork, and music videos, lyric books and stage outfits. This is an intimate endeavour, music that wants to be sung right into your face, bubbling over with imagery and politics, every record a bridge to the audience, an exercise in communication and community. What else are we here for? After five albums on Seayou Records and lately also on Fake Four Inc., Squalloscope is currently working on her sixth, questioning song structures and life as always, until it all bursts at the seams.

Mute Swimmer is a musical project of British artist Guy Dale. Through numerous releases and a changing cast of collaborators and players Dale has been shooting his fascination with the lyrical song through art performance, folk, post rock, new wave, ambient drone and spoken word.
He has described Mute Swimmer as an act of sabotage – frequently upending expectations of the ‘singer-songwriter’ by playing with the form in different musical contexts and taking the process of writing and moment of performance itself as a subject. As such his songs often enter uniquely into the real time of performance – addressing the listener directly in the present tense. Romantic, ironic and hauntingly melancholic by rapid turns he has earned a reputation for his compelling, idiosyncratic live performances and recordings.
Mute Swimmer has released music on Truco Espárrago, Dendron, Woodland and Bleeding Heart Recordings.